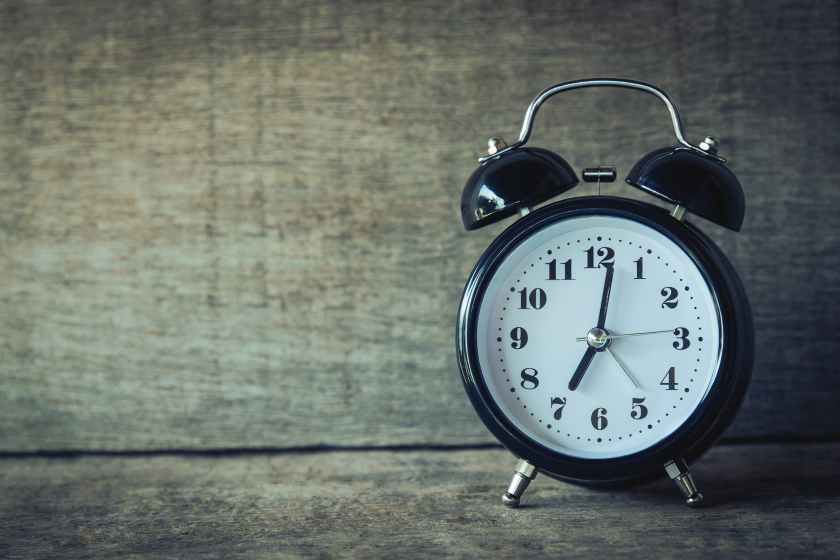 The Time is Now

I have a lot on my mind at the moment. Meditating is hard. Really hard. This morning as I endured another attempt, feeling as un-mindful as it is possible to be, as I was assaulted by one harassing thought after another, I wanted so badly to give up. I felt a surge of frustration verging on anger wash through my body, flooding me with tension. Argh…I’ll just leave it. Have another go later. When I’ve worked through some of my to-do list and haven’t got so much to think about. And then it happened…

This was exactly the time that I needed to be meditating. Wasn’t this what all the practicing was all about? To be able to connect with that infinite space of calm and peace from which wisdom surfaces, amidst the most trying time. Wasn’t the whole point of this to be able to use it to find peace within the chaos, quiet within the noise, calm within the busy-ness?

So, I stayed. My mind whirled like a swarm of wasps, there was no way I was getting that crazy under control right now. But I could stop trying. Instead of challenging it, or fleeing, I just watched it. It became almost humorous. What a ridiculous state to live in, I thought, as, from afar, I watched the contents of my mind.

Where was ‘I’, if I was watching myself? Who was thinking and who was observing the thinking? Whoever it was, I could sense it. A deeper ‘me’. Calmly breathing in the still, clear depths. All that noise and motion. It was all surface disturbance, way, way up there. I might not be able to make it go away. I might not be able to deal with it all or bring it under control. I might not be able to ignore it. But I could just let it be. Let it play out its movement, like a child with too much energy, giving it the space to do its thing, run around like crazy, knowing and trusting that eventually it would tire itself out and settle down to something like quiet.

What a revelation. There is no time in which the conditions will be perfect for meditating, nor, indeed, for so many of life’s big, and small, moments of bravery or challenge. THE TIME IS NOW. I kind of thought I got that. But suddenly I understand that.